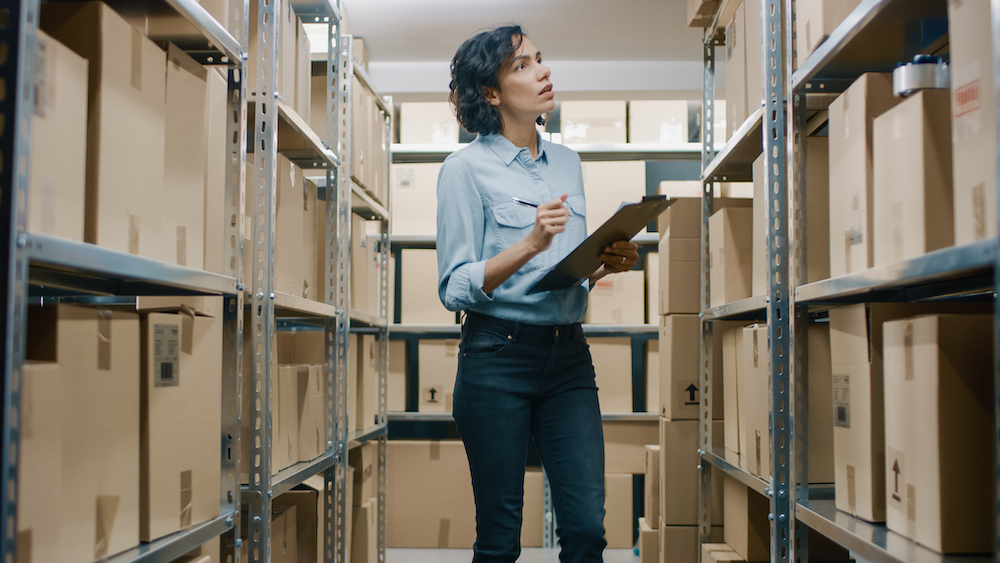 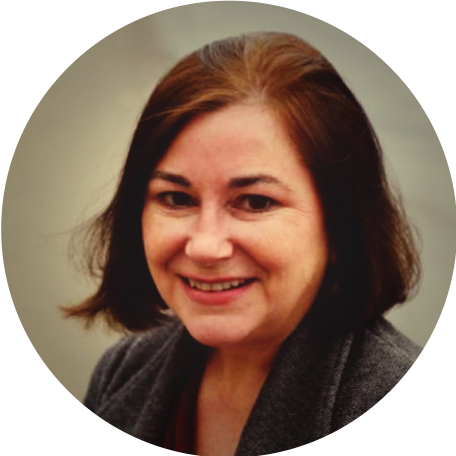 Sandy is annoyed at being enveloped by the frigid air as he stepped into the warehouse.  Dust, floating in daylight rays coming thru skylights, gave true atmosphere to this warehouse, as if you would expect chilled fog in the early morning as a matter of course, a unique bio-climate.

Already frosted because inventory just had to be wrong, he called “Inventory is wrong again Pearl!”  Sometimes there is just no being nice about these things.  What a waste of time, trying to keep his inventory right, always having to do the foot-work.  No doubt Pearl is taking yet another of her famous breaks.  Seems like she takes a dozen a day, eats like a bird, one tiny snack after another.  So just because, Sandy looks in the break room, and there she is, playing a game on her cell phone and eating a carrot.  “Inventory is wrong again, Pearl.  Can you check out item 35B689X?  We had 75 yesterday, now we have 150.”  Sandy hands her a post-it with the part number on it, still not sure if she is paying any attention, so absorbed in her game and with ear-buds on.  Pearl, still focused on her phone, says as soon as she is done with her current count she’ll look at the 35B’s.

Pearl headed for her desk and pulled out the counts from the last several days.  Yep, sure enough, she had counted them yesterday.  In the margin, she had written 75, 75, that equals 150.  Clearly there were 150.  Armed with paperwork, back to Sandy’s desk, “Hey Sandy, I counted this item yesterday, and there were 150, see my notes?”  Sandy, looking at the paperwork snorted “That can’t be.  These things cost $400 each, there’s no way I’d have sixty-thousand-dollars-worth on hand!  Show me!”

Rolling her eyes, Pearl marches like a petulant kid on a school field trip.  “There!”  Up in the rack, on the third deck, a pallet of 72 “And the other pallet was over by Receiving” but there was no pallet in Receiving.  “They must have put it away somewhere – Hey Shelly, do you recall seeing the 35B689X’s?  They were here in Receiving yesterday.”

“Sure – they are at the end of that aisle, up on the third deck” Shelly points.  “I was glad to see them.  Production has been asking for them the last couple of days and we didn’t have any.  I gave them the 3 boxes they asked for this morning.”

Wade, his locomotive stride tossing sparks into the air as he speeds over to Pearl and Sandy holding his financials, paper fluttering in the chilled warehouse air and sending off palatable waves of frustration.  Furiously, “What are you doing Sandy, buying a 6-month supply of the 35B689X’s?  This is crazy!  Can you do a vendor return?”

reCONNECT 2021 videos are available on demand! 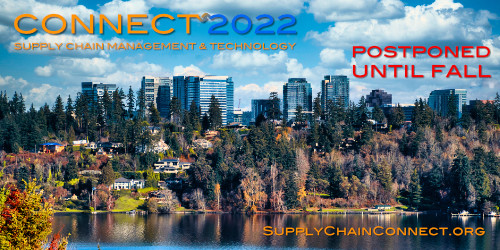 Connect 2022 has been postponed until the fall

Thank you for your interest in Connect 2022. Unfortunately, we have decided to postpone the May 20th event until the fall. All registrants will receive a full refund. We worked hard to promote the event within the collaborating organizations and more broadly. Previously (pre-covid), this was a successful strategy -- we even reached capacity in our first year without a track record for the event. However, registration this year is far below what we believe is needed to provide a valuable experience. There are likely many reasons for this, and we will learn from the experience to better prepare for an event in the fall. 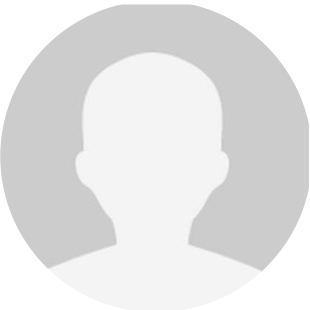 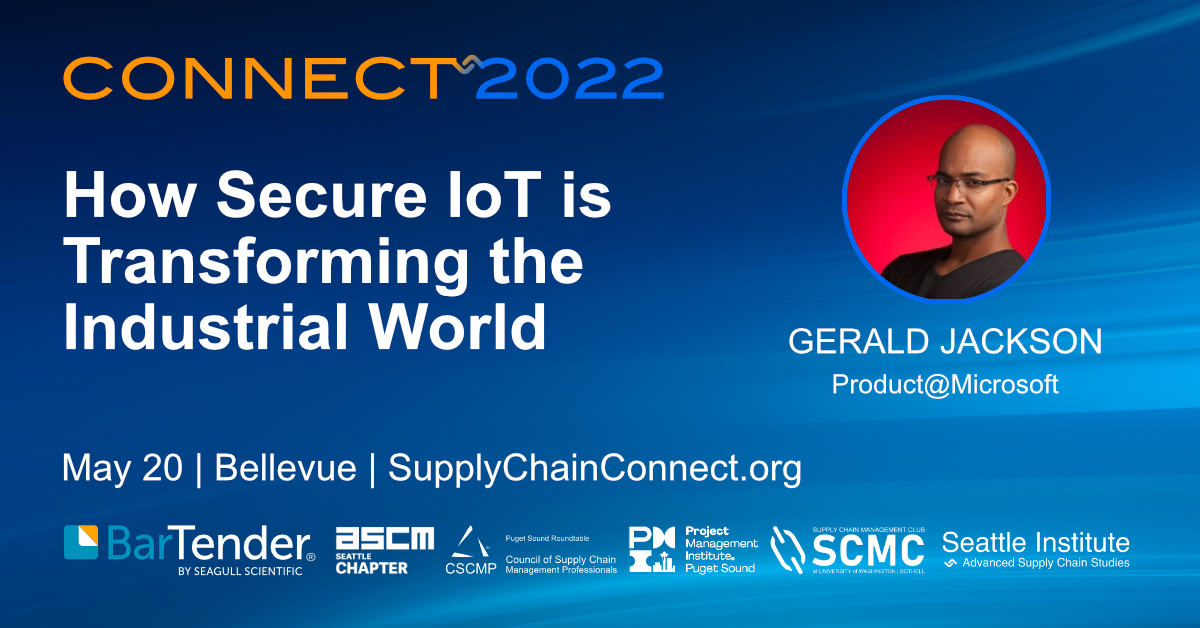 The speakers at Connect 2022 have been announced. Please see the Agenda and Speakers pages for more details. 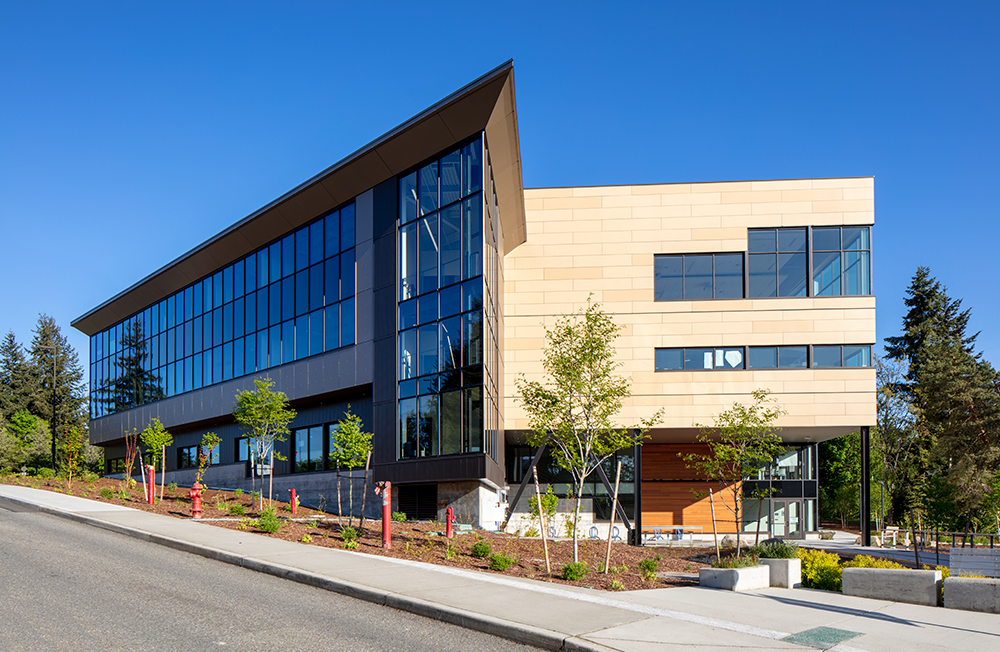 Connect 2022 will be in the recently-opened Student Success Center at Bellevue College. This facility provides a modern event space with easy parking located in a dynamic and growing hub for companies in the region.