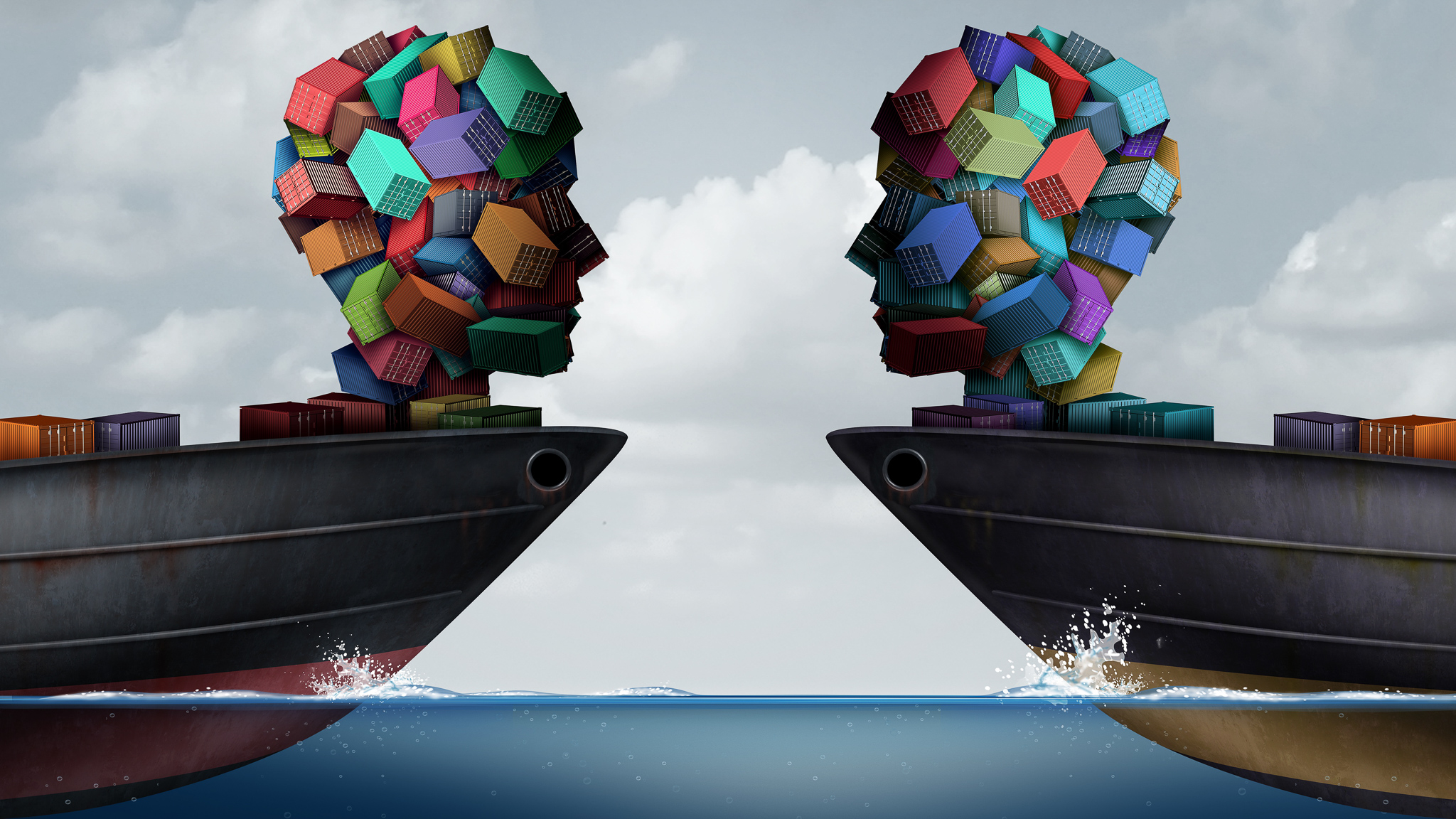 With the climate crisis, coronavirus pandemic, trade tensions and the rising power of China... uncertainty may be the one certainty. Join us at #reConnect2021 for a fireside chat with Sam Kaplan, author of the new book Challenging China: Smart Strategies for Dealing with China in the Xi Jinping Era, and moderator Kellen Betts. They will discuss challenges and opportunities in the international business environment, and what this shifting landscape means for global supply chains, trade and world economies.

Sam is the director of the Center of Excellence for Global Trade and Supply Chain Management, which connects industry and education in Washington around workforce development issues. The Center maintains data on the industry, including how many jobs, where they’re located and the average wage; organizes a Follow the Supply Chain Study Abroad program; and has worked with colleges around the state on global trade and logistics curriculum. The Center also produced a Virtual Textbook Chapter on Following the Supply Chain to be used by business courses. Sam also publishes the weekly newsletter, International Need to Know and has recently written a book about China and America—Challenging China: Smart Strategies for Dealing with China in the Xi Jinping Era—that will be published by Tuttle Publishing on April 6, 2021. In 20 years at the Trade Development Alliance of Greater Seattle, the last five as president, Sam was engaged in promoting, connecting and educating the Greater Seattle region internationally for trade and business. At TDA he led the effort to create target markets for the organization which married industry sectors with international markets using data and qualitative analysis. As President of TDA, Sam oversaw the organization of nearly a dozen outbound business and leadership missions, helped lead the Global Cities Initiative, helped organize the successful visit of President Xi Jinping and co-led the effort to create an International Competitive Strategy for Washington state. Previously Sam worked as a legislative assistant handling foreign affairs and trade issues for now retired U.S. Representative John Miller. Representative Miller served on the Foreign Affairs Committee and its Subcommittee on International Trade. Sam has been published in the World Bank's Urban Age magazine, as well as in many other publications. He wrote and co-produced the short film about customer service, Please Hold, and is author of the novel, Munsrat Lives. Sam has traveled to and worked extensively with Asia and Europe during his long career in international affairs and trade. 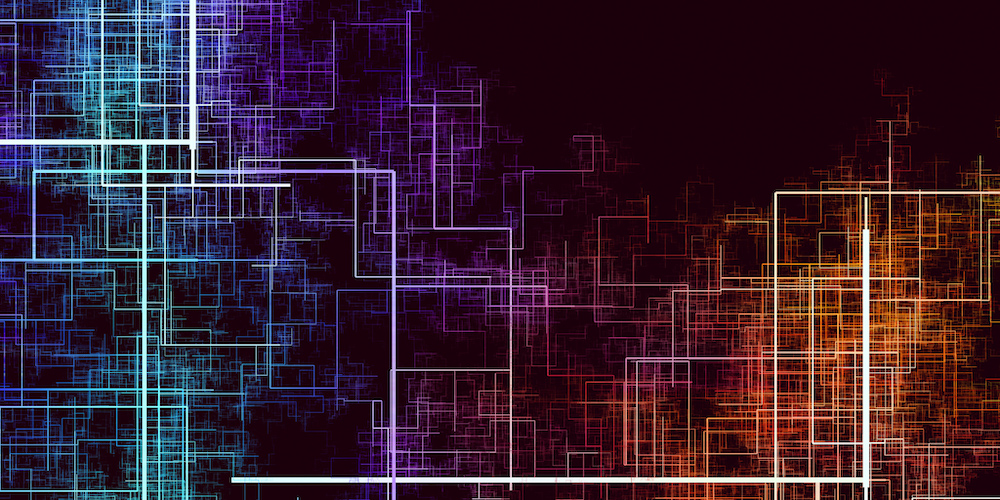 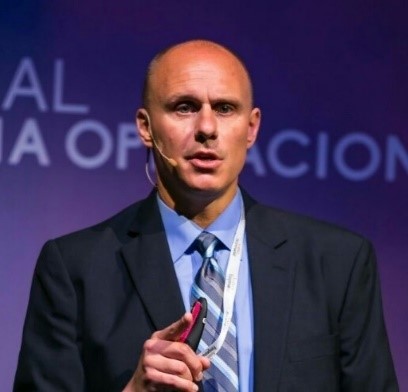 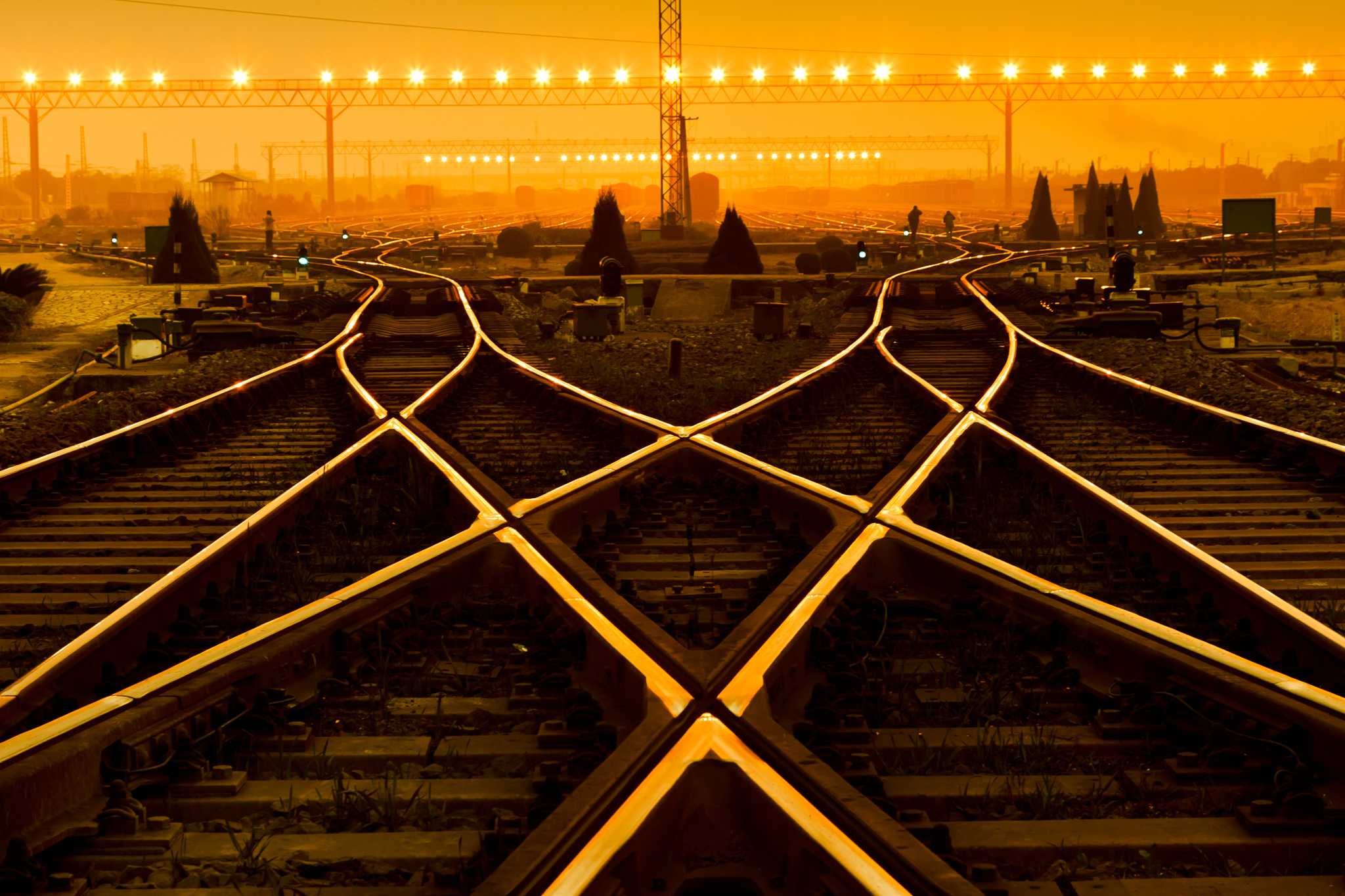 Momentum on Rails and Clogged Canals